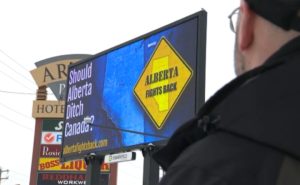 Forget Wexit – How About a Bloc Québécois for the West?

Another federal election, another devastating outcome for the West. This time around, however, Western Canadians aren’t feeling much like putting up with being shut out. ‘Wexit’ is one response to the perpetual hammer-lock central Canada has on Ottawa. Here’s another – the re-tooling of the federal Conservatives into an exclusively western-based party that fights for regional interests as aggressively and single-mindedly as the Bloc Québécois does for Quebec. University of Calgary political scientist Barry Cooper takes a close look at how a Bloc West party could come about, and the obstacles it would face.