Heather Bone
January 6, 2017
Why are Canadians so trusting of government regulations and regulators? Not only do they restrict personal and economic freedom, they routinely screw up and cause measurable harm to public health and safety. Canada needs to strike a better balance, writes Heather Bone, between government regulation and private sector self-regulation.
Stories

Like many political leaders, former prime minister Stephen Harper often used to say the main responsibility of government was to keep Canadians safe – from crime, terrorism, disease and other things that go bump in the night. In this Harper was reinforcing a common assumption that underpins government policy in every area from food inspection to national security: that government is good at keeping us safe.

Admittedly the public health and safety standards enjoyed by Canadians today are relatively high compared to many less developed countries. Most of us believe this is due to the quality of our regulatory framework, carefully assembled by Ottawa and other levels of government to protect citizens. This naturally leads to the assumption that any relaxation of the regulatory framework would imperil public safety. By the same token, when something bad happens – a pipeline leaks, a boat sinks, a batch of hamburger sickens – it invariably provokes calls for stricter government regulations.

Often the call comes from those who have a vested interest in bigger government. After the listeriosis outbreak in 2008 that killed 22 Canadians and sickened dozens more was linked to cold cuts produced by Maple Leaf Foods, the Public Service Alliance of Canada (PSAC) formed a group called “Food Safety First” to lobby for “better food safety protections and to expose the murky world of food policy-making that for too long has been influenced by industry at the expense of consumers and safety.” The group has spent almost a decade pushing Ottawa to hire more government food inspectors and reduce industry self-regulation. Despite this clear conflict of interest, such messaging by PSAC and other public sector advocacy groups has been incredibly effective. According to a 2015 poll, over 80 percent of Canadians favour government regulation over industry regulation.

There is considerable evidence, however, that public support for more government regulation is misguided and blind to the fact that government has routinely failed to keep the public safe because in placing a floor on public safety, it has inadvertently placed a ceiling on it as well.

This can be seen clearly in the debate over autonomous (self-driving) cars. Last year, the California Department of Motor Vehicles proposed strict regulations regarding driverless automobiles. Among the requirements was that they be equipped with a steering wheel and pedals. But according to Google, one of the world’s leading developers of autonomous vehicles, this would actually make the cars more dangerous because “drivers can’t be trusted to dip in and out of the task of driving when the car is encouraging them to sit back and relax ”.

Regulators have likewise thwarted potential consumer protection and public safety gains associated with the Uber ride-sharing service. The company’s app provides customers with information about their driver even before they enter the vehicle. It also allows them to monitor their route during the trip, which prevents drivers from taking a longer route to maximize the fare. And they rate their driver’s performance after the trip, thereby providing useful information that is available for future riders.

Despite these advantages offered by Uber, many local governments across Canada have caved to the demands of the taxi cartel and banned or delayed the arrival of Uber in the name of “public safety.” Ironically, this is inhibiting competition that will improve public safety and consumer protection, and where Uber is not allowed to operate customers will remain hostage to taxi cartels adhering to the minimum standards of safety and prices set by government regulators.

Governments have proven equally clumsy in what might be called passive regulation, such as heavily promoted recommendations related to health and wellness. For example, the U.S. government for many years promoted flossing to prevent tooth decay, but in 2015 the recommendation disappeared from the Department of Health’s Dietary Guidelines. That was after a request by the Associated Press for scientific evidence proving the benefits of flossing, which forced the government to acknowledge that flossing’s effectiveness had never been researched.

Far more serious consequences have resulted from government maladministration of the approval process for pharmaceuticals. Examples abound of catastrophic approvals, from the lethal side effects of early birth control pills to the malformed “thalidomide babies” of the mid-20th century. Whipsawed by politics and powerful lobbies, government drug regulators are just as likely to err on the side of delaying approvals as issuing them prematurely, with equally disastrous consequences.

For example, the U.S. Food and Drug Administration delayed approval of beta blockers, a proven life saver for heart patients, for a decade after they were approved for use in Europe in 1967. The FDA’s fear that long-term use might cause malignant tumours proved unfounded (current research indicates they may actually slow tumour growth), and the approval lag came at a cost of an estimated 10,000 American lives annually.

Obviously governments have a responsibility for the safety of their citizens that involves domestic policing and international security and consumer protection. But in general, Canadians are too trusting of government regulation, and have allowed it to proliferate to the point where it interferes with personal freedoms and suffocates development and economic growth. We should seek a better balance between government regulation and private sector self-regulation. After all, businesses have a powerful incentive to provide safe products and services. In a well functioning, competitive market, anything less than this threatens their profitability. Modern culture is excessively risk-averse, which has the perverse effect of fuelling expansion of big government regulation that leaves Canadians less safe than they could be. We would be better off leaving more of risk management to the market. 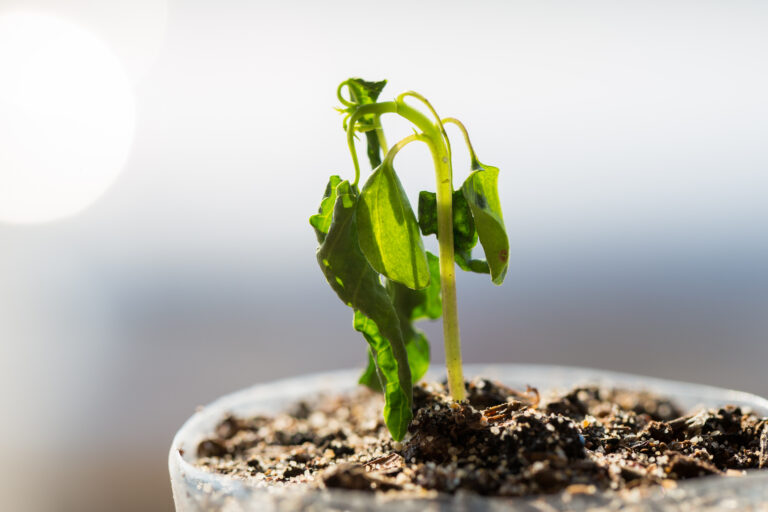 Elizabeth May’s Green Party is Wilting Badly. Is It Time to Chuck it?

Near the end of Elizabeth Truss’ disastrous 45-day stint as British Prime Minister, the Daily Star tabloid famously asked readers if Truss could outlast a head of lettuce. After six days, the lettuce won. Elizabeth May has had a considerably longer run as head of Canada’s Green Party. Since returning to the job in November after a previous 13 years at the helm, she’s the longest-serving leader of any current federal party. Yet the wilt is unmistakable. Riven by internal dissension, plummeting election results, troubling allegations of anti-Semitism and a platform that’s been stolen by other, more credible parties, can May refresh a Green Party that appears well past its best-before date? 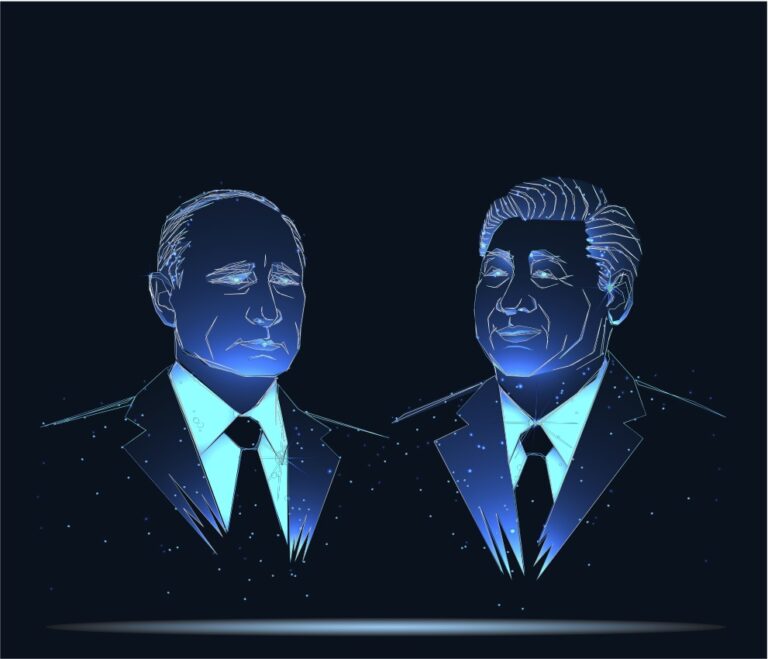 Coming in 2023: A Painful Return to Energy Supply Reality

In Germany, coal-fired electricity plants are being recommissioned and floating liquefied natural gas import facilities are being connected to pipelines. The UK recently even decided to construct a new coal-fired electricity plant. Meanwhile, nuclear energy is experiencing a worldwide renaissance, with dozens of facilities under construction or approved. In country after country, the cold realities of energy supply and national need are reasserting themselves and even decidedly left-wing governments are acting with pragmatism. Every government, that is, except Canada’s, points out Gwyn Morgan. Here the Liberal-fuelled frenzy to impose the technically impossible and economically ruinous “net zero” energy regime continues to gather momentum. Canada must be edged off this path, Morgan warns, before it is too late.

Mama Needs a New Pair of Shoes: Ottawa Rolls the Dice With its New Industrial Policy

As the recent FTX cryptocurrency collapse demonstrates, anyone from sophisticated investors to retail dabblers can experience big losses when making risky investments. Not even the pros really know what the future holds. But at least they’re playing with their own money. When governments play the same game, it’s on the taxpayers’ bankroll – whether they like it or not. Peter Shawn Taylor examines the Trudeau Liberals’ new plans for an activist industrial policy that will see several yet-to-be-created federal agencies making big bets on businesses in favoured industries. “Picking winners” is back in fashion.

A Kingdom of One: The Great Loneliness Pandemic and What (Not) to do About it

Elizabeth May’s Green Party is Wilting Badly. Is It Time to Chuck it?

Coming in 2023: A Painful Return to Energy Supply Reality