Is it time to cut Canada’s ties to the House of Windsor?

Steve Lafleur
May 18, 2011
Maybe it’s time to let go of the monarchy. Or maybe not, as Steve Lafleur argues...
Stories

Is it time to cut Canada’s ties to the House of Windsor?

April’s Royal wedding was an event that one might have expected to ignite a discussion about the monarchy’s relevance to Canada. Unfortunately, the bride’s dress received more media attention than the constitutional status of the House of Windsor. Victoria Day provides us another opportunity, minus the distractions.

But while the pundits didn’t much fuss about it, a significant percentage of Canadians want to do away with the monarchy. According to a 2010 Angus Reid poll, 52% of Canadians support revisiting constitutional debates to discuss replacing the monarchy with an elected head of state.

While it seems unlikely that federal and provincial governments will revisit the constitution for that sole purpose, the constitution may well be opened up for other reasons, such as to reform the Senate. If our most recent constitutional negotiations are any indication, once the constitution is open for debate, every interest group will push for inclusion of their issue. Republicans would certainly be among those groups. It would be dangerous to sleepwalk into fundamental constitutional changes without a substantive debate.

In the abstract the monarchy seems like a relic that can be easily dispensed with, but the introduction of an elected head of state would be a major disruption in our system of government. A brief look at the work of John Locke, the intellectual godfather of republicanism, illustrates the problem.

Locke is known primarily for his Two Treatises of Civil Government. In it, Locke’s argument is that all government must rest on the consent of the governed. While this seems like a straightforward concept, it is actually quite complex. After all, no society has ever existed in which everyone individually consents to being governed. Locke’s theory of consent has been vigorously debated, but those who accept his arguments typically claim his theory rests on the notion of “tacit consent.” While people don’t individually consent to be governed, reason tells us that we require a government that will enforce the rule of law.

Locke believed that so long as the executive (monarchy) had the trust of the people, it should be trusted with the prerogative to “do many things of choice, which the laws do not prescribe” so long as that power is used “for the benefit of the community.”

This is why Locke supported the ascent to the throne of William of Orange. Locke’s support derived from the fact that William accepted the Declaration of Rights in 1689, which required him to abide by the rule of parliament. This made William a mere executor of the law, rather than its creator. A hereditary duty to protect the constitution is not the same as absolute hereditary power.

The above may seem arcane, but it is relevant to the reserve powers retained by the Crown, which are constitutionally significant. The power to decide whether to accept the request of a prime minister to dissolve the House of Commons, or to decide whether the government commands the confidence of the house is crucial. In an era dominated by minority governments, this is nothing to take lightly. Since these situations often lack clear cut answers, the executor of these powers needs to be impartial. Severing the link between the monarchy and the Governor General would compromise this impartiality.

While having an unelected head of state seems controversial, many important functions ought to be unelected. Take judges, for instance. Canadians are rightfully suspicious of electing judges because politicizing the courts would change their incentives. On the monarchy, since they do not have authority to meddle in the day-to-day business of government, they take pains to avoid any semblance of doing so.

Aside from the conflation of absolute monarchies and constitutional monarchies, the opposition to the monarchy largely stems from the notion of fairness. After all, why should people be born into privilege at the expense of the taxpayers? While the royal family is arguably more profligate than necessary, the fairness argument is misguided. Government doesn’t exist to ensure that everyone has the opportunity to be a President. It exists to enforce the rule of law. In that context, the monarchy should be seen as just another office of government. If the Defence department spent too much, people wouldn’t call for its abolition. The argument is no more convincing when applied to the monarchy. 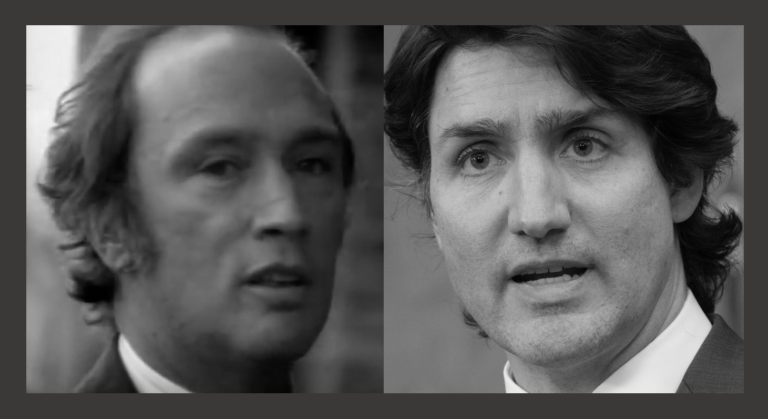 During the October Crisis in 1970, Pierre Trudeau invoked the War Measures Act, a draconian response that relied on the use of force and suspension of civil liberties to quash separatist terrorism. At least that was a real crisis – with bombings and murders. Fifty years later, in the face of peaceful and at times even joyful protests in Ottawa, Justin Trudeau invoked the Emergencies Act, giving his Cabinet extraordinary powers to declare literally any act to be criminal. Now Trudeau is evading accountability using the very Cabinet secrecy law his father brought about. Christine Van Geyn explores the dark symmetry of father and son: of heavy-handed government overreach, civil rights abuse, and the use of secrecy laws to avoid oversight, and explains her organization’s current court challenge – headed for a hearing later this month – of Trudeau Jr.’s disturbing practices.

To hear their ads tell it, Canada’s banks share your values, respect your business and want you to feel very, very comfortable leaving your money with them. That is, until the federal government tells them otherwise. Such was the case in February during the Emergencies Act, when Ottawa told the banks to freeze the accounts of their beloved customers and the banks meekly complied – afterwards claiming hardly anyone even objected to the move. Peter Shawn Taylor reveals how Canada’s chartered banks allowed themselves to become the tip of Justin Trudeau’s spear in his campaign against Canadians who supported last winter’s Freedom Convoy. Perhaps, as one credit union ad now declares, “It’s Time to Unlike Your Bank.” 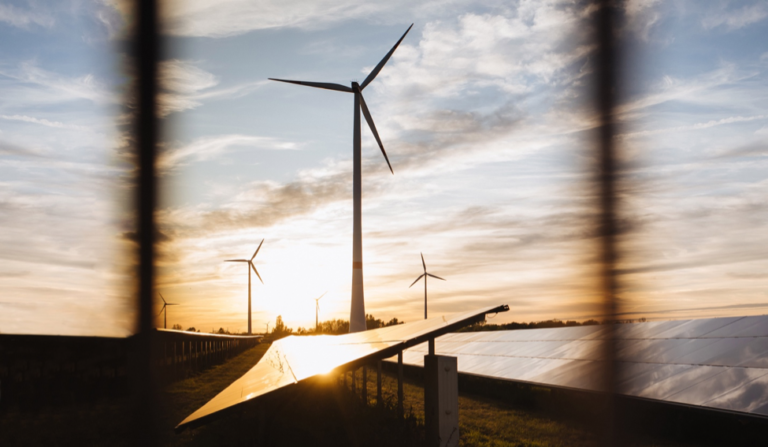 As the cost of nearly everything has shot up – few things more than fuelling a vehicle or heating a home – charging an electric vehicle has remained miraculously “free” in many public locations. If the juice for green cars can be free, then surely greening the gigantic infrastructure of power generation, transmission and distribution that provides it can’t be all that difficult or expensive. Can it? Not so fast, says the Coalition of Concerned Manufacturers and Businesses of Canada. In this paper, the Coalition soberly evaluates the formidable barriers, false premises, wild assumptions and almost unimaginable costs of the federal government’s new Clean Electricity Standard, a key component of the Trudeau Liberals’ program to bring Canada to “Net Zero” carbon emissions within just 28 years. 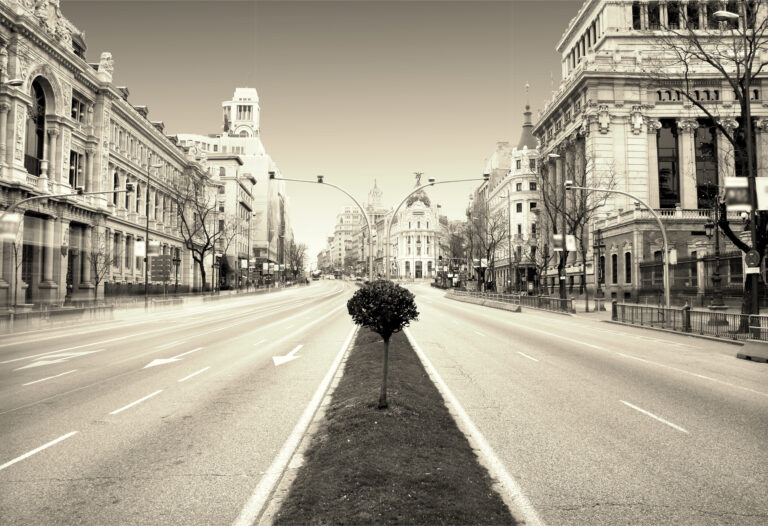 Tyler and Winslow Talk about the Climate

The Death of the Automobile Has Been Greatly Exaggerated

Millenials possess fewer cars and driver licences than previous generations and urban living has become safer and cooler. Yet, the decline in car ownership is far from one way traffic and as usual the government is doing its bit to stymie consumer preference.

Batman and the French Revolution: The political meaning of A Dark Knight Rises

The Dark Knight Rises is the most politically important movie of a generation. But few critics properly understood it …

Incubators for ideas and innovation: The modern city

Cities are about ideas and innovation. It would be nice if conservatives could recognize that fact argues Steve Lafleur…

The Death of the Automobile Has Been Greatly Exaggerated

Batman and the French Revolution: The political meaning of A Dark Knight Rises

Incubators for ideas and innovation: The modern city