Notes from the political wilderness

Paul Bunner
February 25, 2016
A thousand Canadian conservative politicians and activists are gathered in Ottawa this month for the annual Manning Centre Conference. With conservatives out of power almost everywhere, the theme of the Conference is “recharging the right”. The Spring 2016 edition of C2C Journal complements this theme by examining what conservatives got right – and wrong – during their time in power, and what they might do to find their way back from the political wilderness. The edition launches today with editor Paul Bunner’s lead editorial and a reflection on Stephen Harper’s legacy by George Koch and Martin Grün.
Stories

Notes from the political wilderness

Paul Bunner
February 25, 2016
A thousand Canadian conservative politicians and activists are gathered in Ottawa this month for the annual Manning Centre Conference. With conservatives out of power almost everywhere, the theme of the Conference is “recharging the right”. The Spring 2016 edition of C2C Journal complements this theme by examining what conservatives got right – and wrong – during their time in power, and what they might do to find their way back from the political wilderness. The edition launches today with editor Paul Bunner’s lead editorial and a reflection on Stephen Harper’s legacy by George Koch and Martin Grün.
Share on facebook
Share on Facebook
Share on twitter
Share on Twitter

Here’s a story that illustrates how far the fortunes of Canadian conservatives have fallen. In late January, interim Conservative Party of Canada Leader Rona Ambrose was guest speaker at an Edmonton breakfast gathering of local conservatives. The event was held at a major hotel near downtown, and management had promised the organizers, who were expecting a big crowd, the main ballroom. As it turned out, however, the hotel was also hosting the Fourth Annual Treaty 6 Educators Conference, and it needed the ballroom for its keynote speaker that morning, University of Winnipeg academic and CBC darling Wab Kinew. The Leader of Her Majesty’s Loyal Opposition got bumped to a nondescript hall at the back of the hotel that barely accommodated the 150 faithful who turned out for her. The microphone failed once and the scrambled eggs were watery.

To be fair, Kinew was performing for an even bigger crowd, and the hotel probably gets less business from conservatives than it does from modern-day aboriginal nomads who migrate from conference to conference just as their ancestors pursued the buffalo. Whatever the Ambrose audience paid for their congealed eggs, it’s a safe bet the hotel got more from the Treaty Six Educators, courtesy of federal taxpayers. This is just the ways things are in 2016, when conservatives just about everywhere in Canada have been exiled to the political wilderness and every progressive politician currently in power opens public meetings by tugging their forelocks and acknowledging “we’re on First Nations land”.

Canadian conservatives are understandably frustrated by this turn of events and angry that some the good work their governments in Ottawa and elsewhere did over the last decade or so is being undone by the new leftist regimes that rule the land. But even the most partisan among them must admit, if they’re true democrats, that the voters are always right, even when they go crazy and elect socialists in Alberta and a drama teacher as prime minister.

Besides, opposition can be cathartic. Power tends not only to corrupt, but also to breed complacency, attract opportunists, and concentrate in the hands of a few who grow ever more certain that their way is the only way. Periodic exile to the political wilderness is good for politicians and parties. It forces them to reflect on their errors, change their leaders, and develop new policy ideas. The parasites who attach themselves to power fall off, leaving the idealists free to renew and rebuild their movement. Best of all, they stop fighting with each other and focus on their common enemies.

So it is with the conservative movement in Canada today. Liberated from the burdens of power but still within sight of it, it seems surprisingly cheerful about its circumstances and optimistic about its future. As Nigel Hannaford writes in a four-year preview of the electoral calendar for this edition of C2C Journal, Conservative parties are expected to hold and gain power in Saskatchewan and Manitoba this year. The centre-right Liberal government in British Columbia, presiding over one of the country’s few growing economies, should ride it to re-election next year. Surely Ontario’s tottering Liberal dynasty will finally give way to a rejuvenated Progressive Conservative party in 2018, and it’s hard to imagine the fiscally prudent Couillard government in Quebec succumbing to the leftist Parti Quebecois that year as long as the sovereignty movement remains in limbo.

This all looks like conservative momentum heading into 2019, when the right will try to retake power in Ottawa and Alberta, its strongest bastions until last year’s missteps and upsets. At the federal level, the immediate focus will be on replacing Stephen Harper as leader. In these pages, Mathieu Dumont looks at a dozen potential contenders and ponders the characteristics the party will be looking for in a new messiah. In Alberta the divided right is trying to get its act together, likely in the form of a new conservative party, just as the federal Tories did over a decade ago.

This edition of C2C is roughly split between stories examining Harper’s legacy and ruminations on the future of Canadian conservatism. The former includes a comprehensive overview by George Koch and Martin Grün, a look at Harper’s impact on the criminal justice system by Rory Leishman, a retrospective on his foreign policy by Candice Malcolm, and D’Arcy Jenish’s assessment of Harper’s efforts to maintain harmony in our oft-fractious federation.

Rounding out our future-focused pieces are Mark Cameron’s thoughts on conservatives, conservation and climate change, Jeff Hodgson’s provocative prescription for a very new conservative approach to deficits and debt, and Mark Milke’s robust critique of Canadian “post-nationalism” as articulated, if you can call it that, by Prime Minister Justin Trudeau.

We received several more stories and essays in response to our call for submissions on this theme. It is a measure of how much soul-searching and rethinking is going on within the movement. Although we couldn’t fit them all in this edition of C2C, watch for them to be published on our website, c2cjournal.ca, in the weeks ahead.

Paul Bunner is editor of C2CJournal 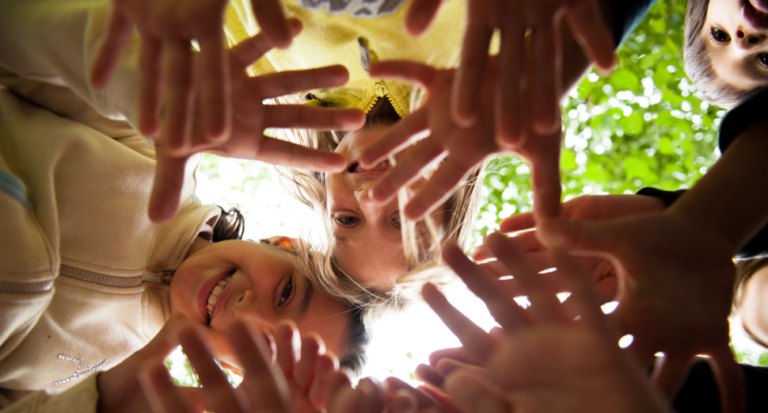 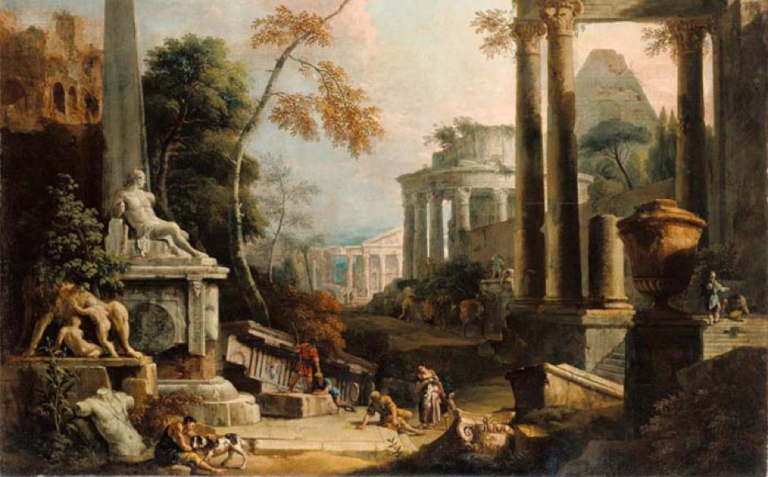 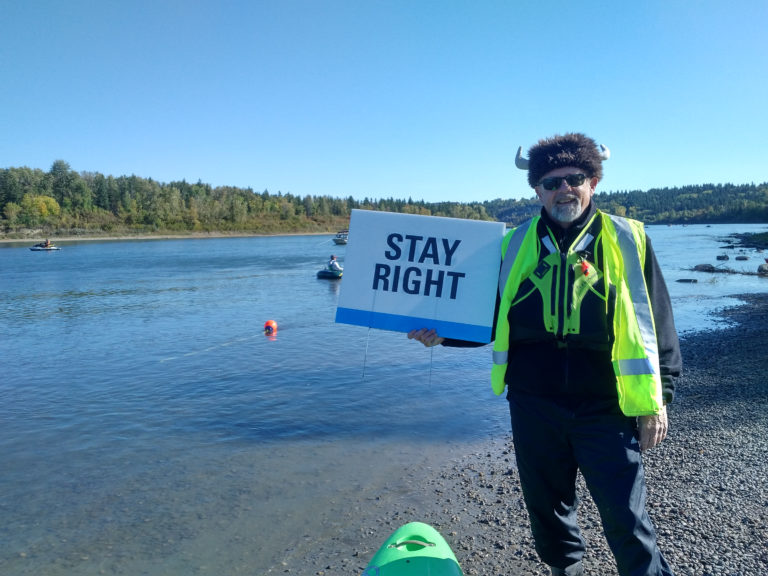 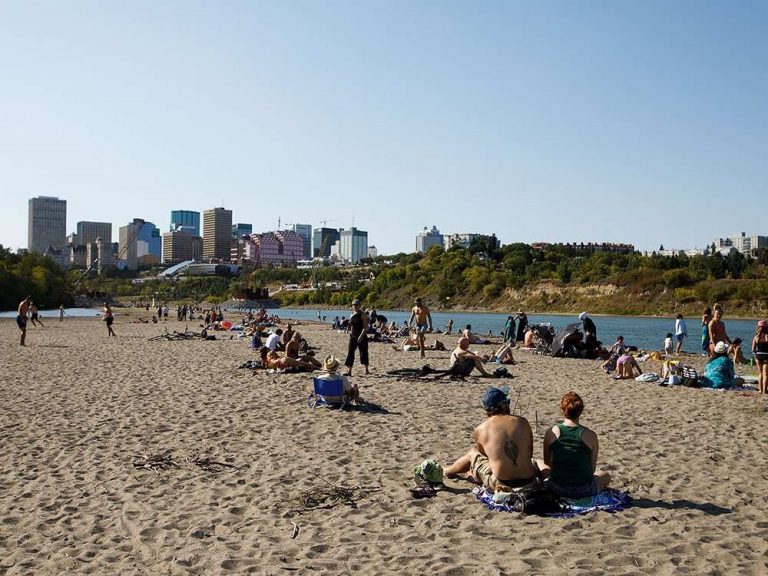 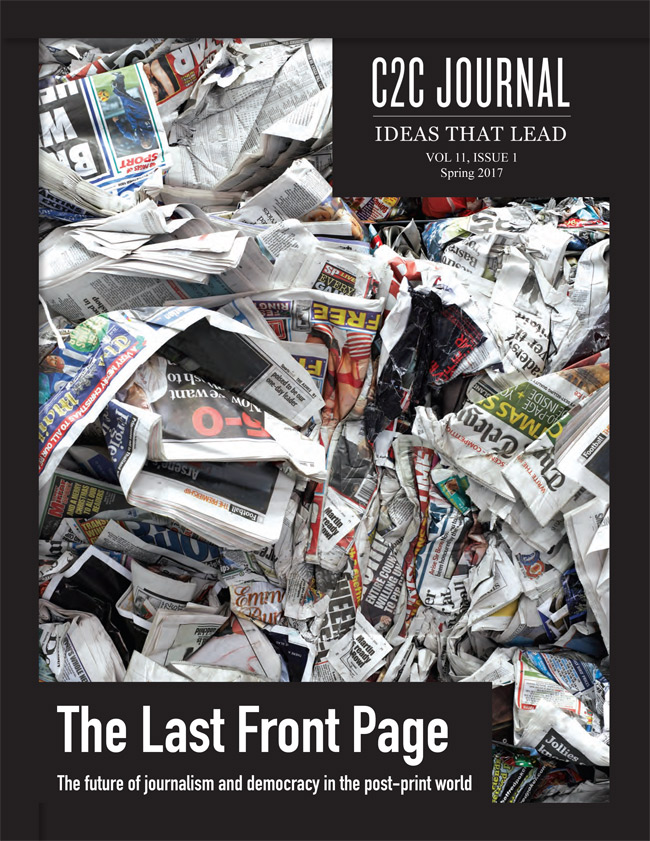