John Robson
May 14, 2017
An Ontario nurse enroute to Detroit to help with the coronavirus pandemic was caught at the border with 150 pounds of marijuana and faces serious jail time. For John Robson, we can legalize pot without disrupting the world. The “cat is out of the baggie”, and there may be situations where lighting a joint, like having a cocktail, may be just the thing.

John Robson
May 14, 2017
An Ontario nurse enroute to Detroit to help with the coronavirus pandemic was caught at the border with 150 pounds of marijuana and faces serious jail time. For John Robson, we can legalize pot without disrupting the world. The “cat is out of the baggie”, and there may be situations where lighting a joint, like having a cocktail, may be just the thing.
Share on facebook
Share on Facebook
Share on twitter
Share on Twitter

Recently my friend Peter Stockland seized upon a sadly spaced out “4/20” celebrant on Parliament Hill to argue in C2C Journal that marijuana is personally and socially destructive with no redeeming qualities. Really? When the Toronto Star editorialized during the 1997 Ontario debate on women going topless in public that “a chest is just a chest, hairy or not” I asked “Um have you ever had sex?” Now I have to ask “Um have you ever smoked pot?”

Because at least one in six Canadians do so occasionally or regularly, alone and in company. And most do not fit Peter’s grim description of this glassy-eyed, slack-jawed rambling wreck. Indeed, he can’t tell them from the rest of us.

Sure, you can find people, especially at a stoner festival, who are not good advertisements for the product, just as you can find dismally broken-down drunks in seedy bars and out-of-control embarrassments at keggers. Both are warnings about what drugs can do to you. But neither by itself is proof that the substance in question should never be consumed or, a separate question, should not be legal.

Peter says “We have been induced to ignore the injury that arises when we naturalize national recourse to a substance whose sole purpose and effect is the creation of willful confusion. It is not an abstract concern. We’re already experiencing its effects in the erosion of our collective capacity for political, social, and cultural discernment.”

I yield to no one in deploring social disintegration. But blame it all on marijuana when there’s family breakdown, the collapse of education, the retreat into selfishness and the loss of faith to contend with? Indeed, if you want to point to the drug that has done the most to unravel society, forget psychoactives entirely. Finger “the pill.”

For another, the “sole purpose” of marijuana is not to create confusion. It’s to enjoy a pleasant “high” that, like alcohol, alters rather than annihilating consciousness. To claim otherwise, to say marijuana induces purely negative stupidity, you’d have to believe that millions of Canadians are so determined regularly to annihilate their capacity for thought or feeling as to risk fines or jail sentences to become subhuman under its influence. If so, they must already be in a state of psychosocial crisis of which marijuana is primarily a symptom not a cause. But it just ain’t so.

There are drugs that I would strongly urge people never to touch. Some were around when I was a kid, like cocaine, heroin and speed. Others like bath salts or “flakka” or the lethal opioids now killing thousands have me hitching my pants up to my chest, adjusting my dentures and bellowing “Why can’t you kids just smoke pot like we did back when the world made sense?”

Obviously the cat is out of the baggie here. I “experimented” with marijuana in my teens and the experiment succeeded. I smoked it for years afterward, though I want to assure the nice policeman I haven’t touched it in a long time.

Folks, I’m not alone. And while I have exhibited more than my share of failings throughout my life, I doubt they were mostly the sort Peter describes. As Winston Churchill said of alcohol, I got far more out of reefer than it ever got out of me, with friends and alone with a good book or a B movie.

Among those who smoke pot today some are, unquestionably, in the process of losing the human race. But others are high achievers, motivated, energetic and yes sometimes conservative.

I do not downplay the sad case of the high-function alcoholic, or addict more broadly. There’s Stephen King’s harrowing account in On Writing of an addiction to alcohol and cocaine that left him entirely unable to remember the writing of some of his books. Or rock star Alice Cooper surrounded by psychedelic temptations but succumbing to… demon rum.

Like King, Cooper can’t remember some of his creative work. And like King, with the help of loved ones he overcame the addiction. But not everyone who uses alcohol or marijuana is an addict. Plus mighty few such stories centre on grass.

It might be possible to legalize marijuana with weary resignation at our inability to stop the world from going to pot, as some grudgingly acquiesced in the end of Prohibition. Or in a scornful Nietzchean-libertarian mood, making it readily available so as to shun it ostentatiously while leaping from achievement to achievement in cold strenuous purity. Or we could legalize it because there are situations in which cracking a brew or lighting a joint is just the thing.

Most people believe that drinking in moderation actually enhances life. Which does not mean never feeling a buzz or we’d all drink non-alcoholic beer. It does mean not having four drinks a day, starting before lunch, going to work drunk etc. But it also means dinner parties where wine helps the conversation flow, and a nightcap before settling down with a film or novel.

Marijuana is not alcohol, of course. And the analogy between the two as widely used recreational drugs only takes us so far because such drugs vary widely in their immediate intoxicating and long-term addictive effects. Among other things, pot lacks alcohol’s tendency to release inhibitions in good ways and bad, from easing conversation among strangers to facilitating adultery and violent crime. But most people who smoke marijuana do not do so with the goal or result of becoming human toadstools, any more than most people who drink alcohol are aiming for skid row or end up there.

My own personal “Three Rules of Life” are 1) Never Play Poker With A Man Named Doc, 2) Make John Barleycorn Your Servant Not Your Master and 3) [immortal advice too rude to print from a father to a son going backpacking round the world]. For those with addictive tendencies, #2 makes abstention the only answer, from a particular drug or all drugs. But while I admire those who tread that hard path from necessity, I pity them.

Sure, you can find people who are unimpressive when stoned or live aimless squalid lives ruled by marijuana. Ditto for alcohol and in far greater numbers. But there are many more whose lives are enhanced by both.

If Peter has not met any, he has missed something. 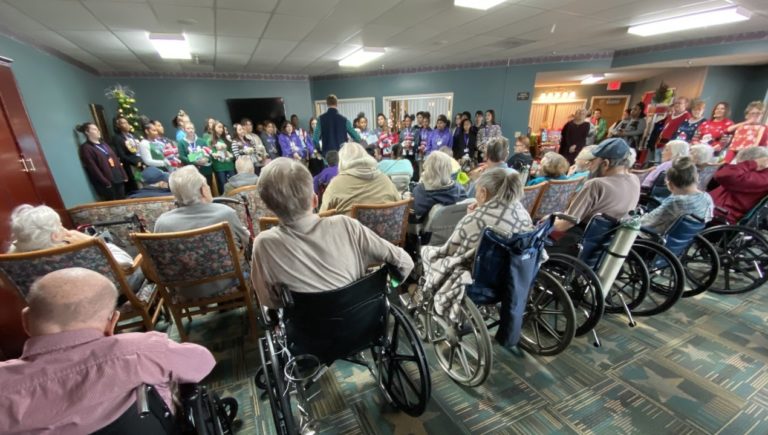 The infirm and chronically ill seniors who live in long-term care facilities are among Canada’s most vulnerable populations. So too, it seems, are the executives and investors who own and operate many of those nursing homes. The first group is vulnerable to disease and neglect. The second is suffering from aggressive ideological attacks by unions, left-wing academics and politicians who casually accuse them of being greedy “dehumanizing” villains, and are now plotting the expropriation of their entire business. Peter Shawn Taylor seeks to clear the air in this thoroughly reported account of how Canada’s long-term care sector really works. 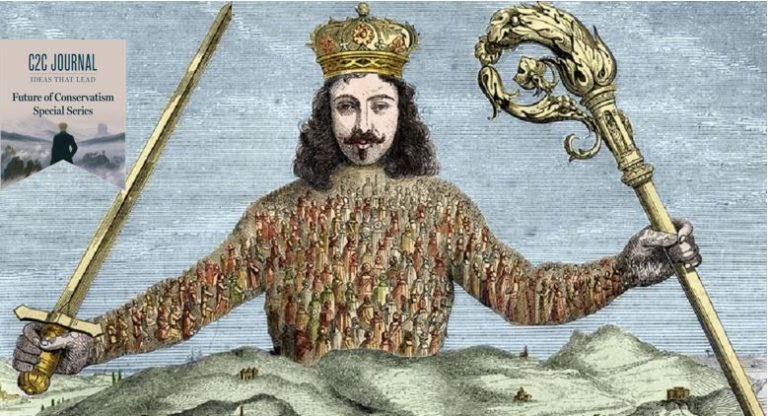 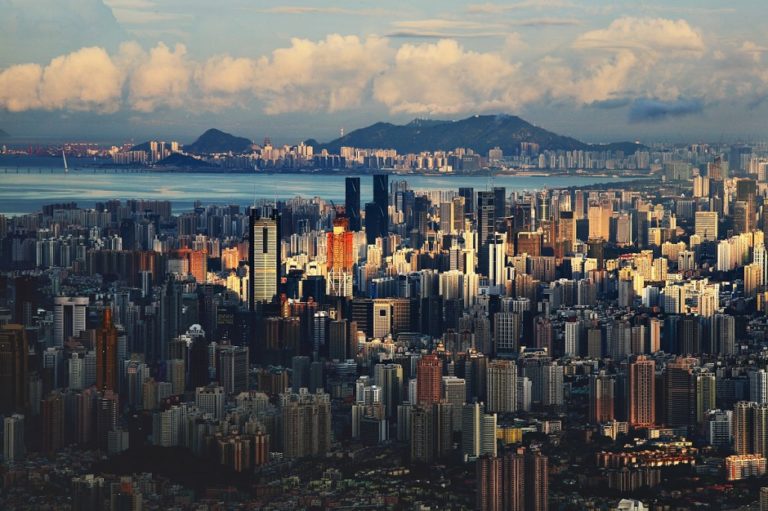 Architecture and its cumulative result – our built environment – affects every aspect of our daily lives. Yet most of us rarely talk about it. And despite ultimately paying for it all, the ordinary person has almost no input into the process or the outcome. Some believe the discipline veered horribly off-track in the last century. Informed by over 50 years of professional experience, Vancouver-based architect Oberto Oberti weaves professional insights, aesthetic judgment, philosophy and memory into an impassioned plea for the restoration of timeless aesthetic values and the individual’s needs to the centre of 21st century architecture. 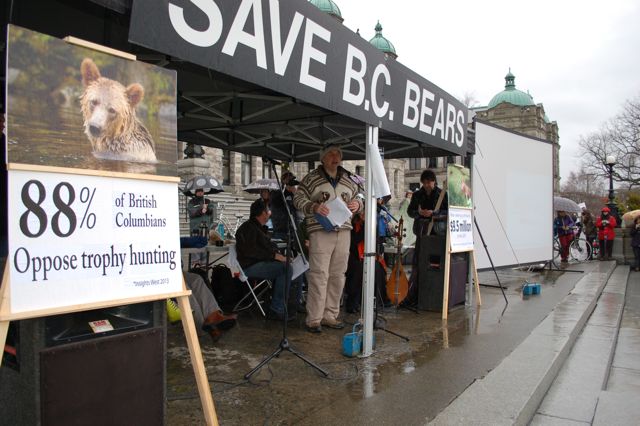 There was a time in “the true North strong and free” you could follow your dreams as long as you didn’t hurt other people. Then came “social licence” and suddenly, from energy pipelines to the B.C. grizzly bear hunt, things got banned for being unpopular, a.k.a. “socially unacceptable”. That ominous change sets Canada on the well-worn path to the tyranny of the majority, writes John Robson. 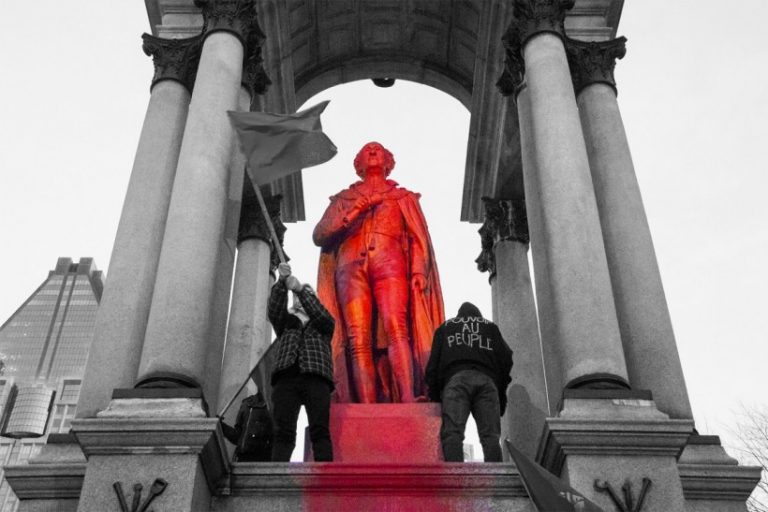 The wrath of pygmies

Historical cleansing in the name of ethnocentric injustice is all the rage in Canada today. We’re arresting, trying and punishing historical figures for crimes against modern interpretations of their words and actions. First among the fallen icons is the country’s founding prime minister, Sir John A. Macdonald, recently banished from a pedestal outside Victoria City Hall to a dingy civic warehouse where he awaits final sentencing. But John Robson has a message for those who deposed the Old Chieftain; you are not worthy to stand in the shadow of his statue.

Why is it that those who most vehemently proclaim their own virtue are inevitably those who have some nasty skeletons rattling around in the closet? Take our virtue-signalling PM and his recently unearthed penchant for dressing in blackface, the ne plus ultra of progressive sins. Covering one’s face in black paint isn’t illegal, of course, but it is an affront to contemporary mores. To unpack the distinction between law and morality, John Robson looks at Lord Devlin’s 1965 book, The Enforcement of Morals. Robson makes clear that breaking the law may be one thing, but offending the moral code of the age can extract an even greater price.

The wrath of pygmies